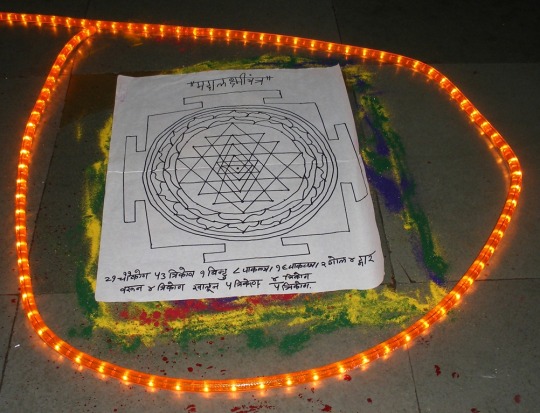 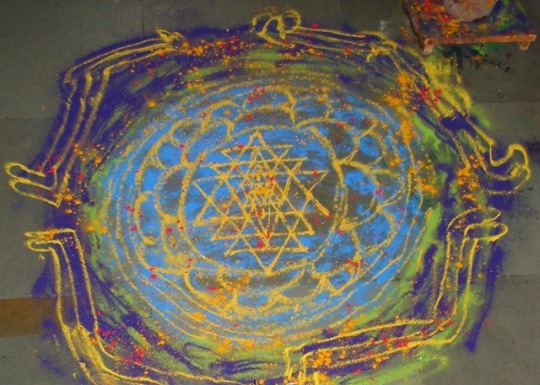 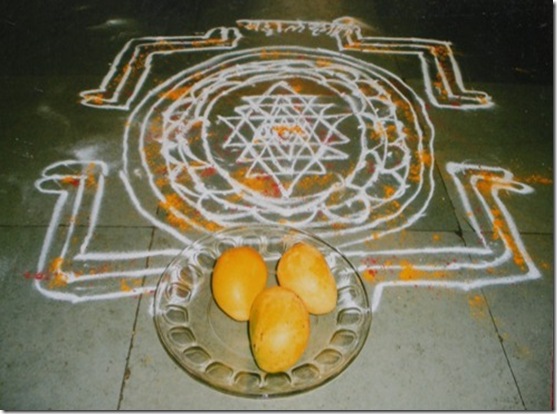 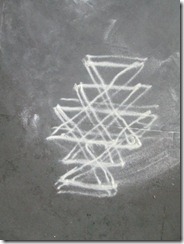 A group photo of people accused in the
Mahatma gandhi’s murder case. Standing:
Shankar Kistaiya, Gopal Godse, Madanlal
Pahwa, Digambar Badge (Approver). Sitting:
Narayan  Apte,  Vinayak  D.  Savarkar,
Nathuram Godse, Vishnu Karkare
Savarkar had become one of the fiercest critcs of Mahatma Gandhi, and attacked him and the
Congress leadership for acquiescing to the Partition of India During the intense communal
violence, Hindu Mahasabha activists were allegedly responsible for carrying out attacks on
Muslim civilians. Savarkar blamed Gandhi for weakening Hindu society in face of Muslim
separatism, and for agreeing to divide the Hindu homeland.
The anger of some Hindu refugees from Pakistan Provoked fears of assassination attempts
on Gandhi’s life. Gandhi’s fast-unto-death in January 1948, demanding immediate communal
peace and the payment of outstanding shares of the treasury to Pakistan in spite of the
Indo-Pakistani War of 1947 increased the consternation and anger of many Hindu Mahasabha
activists, including Savarkar.
Following the murder of Mahatma Gandhi on January 30, 1948, police arrested the assassin
Nathuram  Godse  and  rounded  up  his companions. Police investigation revealed that
Godse and his chief conspirator Narayan Apte had been a close Political confidantes of
Savarkar in the Hindu Mahasabha.
Despite having publicly denounced Gandhi’s murder, Savarkar was arrested on suspicion of
having inspired and planned Gandhi’s murder, and accordingly indicted.
Witnesses during the trial testified that Savarkar had blessed Nathuram Godse before he shot
Gandhi, with the words “Yashasvi howun yaa” (Marathi: Come back with success). Even before
the trial, However, Sardar Vallabhbhai Patel had, in a letter to Jawaharlal Nehru, clearly stated
his doubts over allegations that Savarkar had masterminded the murder.
In the court, approvers had testified to the intimate relationship between Savarkar and the Godse
brothers, but there was no corroborative evidence to nail down Savarkar’s assertion that he had had
merely formal relationships with them. Godse claimed full responsibility for planning and carrying
out   the  attack,  in  absence  of  an independent corroboration of the prosecution witness
Digambar Ramchandra Badge’s evidence implicating Savarkar directly, the court exonerated him
citing insufficient evidence.
VASUDHA .

Savarkar was a true revolutionary and he always revolutionary and he always stood by what he wrote and never compromised with ‘adjustments’ ‘reforms’ and peaceful solutions, which, according to him, meant nothing. As a great scholar, full of originality and independent standing, he coined several new technical terms of parliamentary usage and of Indian parlance, such as chhayachitra (photography), Sansad (Senate), Vyangyachitra (Cartoons), etc.

He earnestly believed that Indian independence had become a reality not just because of a few individuals, leaders or sections of society. It had, been nade possible by the participation of the commoners, who prayed to their family deity every day. And the youngsters, who went to gallows to see their motherland free, were the greatest ‘Veeradhiveers’ as quoted by him.

In the year 1958, the Pune University granted the degree of Doctor of Letters to him. As Savarkar aged, he saw his grim prophecies coming true. China invaded India in 1962 and Pakistan attacked India in 1965. When the Indian Army entered Lahore, Savarkar rejoiced saying that the “best way to win a war was to carry it into the enemy’s land.”

Today Savarkar is referred in India, as the Brave (Veer) Savarkar and on the same level as Mahatma Gandhi, SUBHASH Chandra Bose and Tilak. The intellectuals, as well as the commoners in India, continue to debate what would have happened, if ideas of Savarkar were accepted by the nation, especially after freedom in 1947. A famous-General is said to have quoted Savarkar, after the Indians granted land to the Chinese in a military conflict in 1962,”…. Savarkar had advocated India, which would be militarily strong.”

A film on Savarkar was released recently. The film created a lot of ripples of excitement. It may be probably the first major venture to praise the pioneer of Hindutva ideology.

His house in Bhagur, 9 Kilometers away Nashik, is being preserved as National Monument by the Government of India. 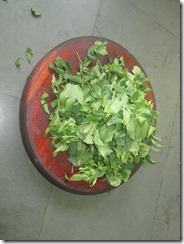 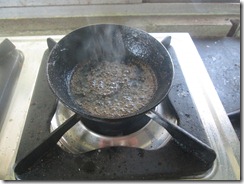 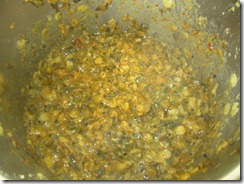 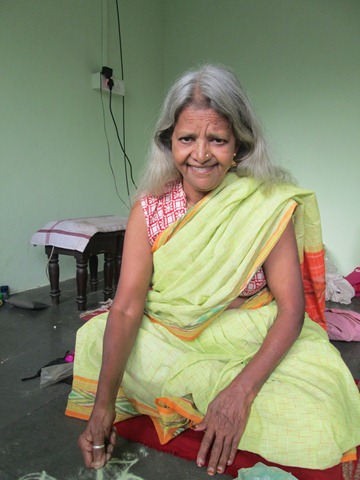 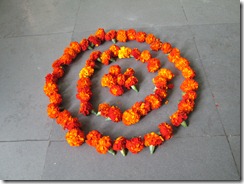 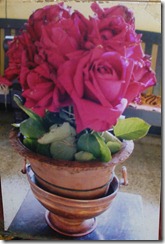 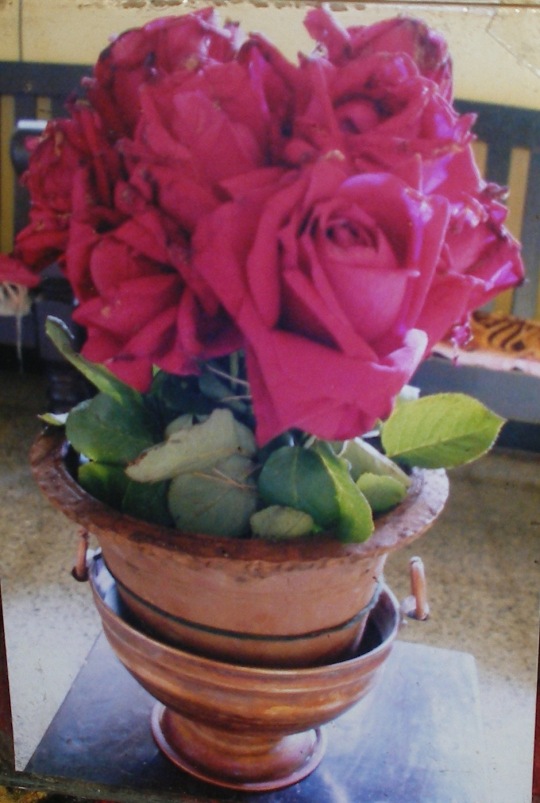 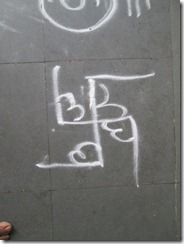 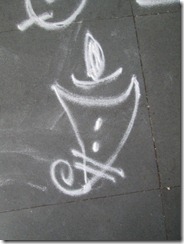