INDEPENDENCE AND ROLE OF GANDHI

In the 1946 election for the Congress presidency, Patel stepped down in favor of Nehru at
therequest of Gandhi. The election’s importnce lied in the fact that the elected President
would lead free India’s first Government. Gandhi asked all 16 states representatives and
Congress to elect the right person and Sardar Patel’s name was proposed by 13 states
representatives out of 16, but Patel respected Gandhi’s request to not be the first prime
minister. As a Home Minister, Patel merged all pars of India under federal control but
Jammu and Kashmir was left out because of Nehru.

After the election of Nehru as the party’s president, Patel began directing the Congress
campaign for the general elections of the Constituent Assembly of India.

In the elections, the Congress won a large majority of the elected seats, dominating the
Hindu electorate. But the Muslim League led by Muhammad Ali Jinnah won a large
ajority of Muslim electorate seats. The League had resolved in 1940 to demand
Pakistan – an independent state for Muslims – and was a fierce critic of the
Congress. The Congress formed governments in all provinces save Sindh, Punjab
and Bengal, where it entered into coalitions with other parties. 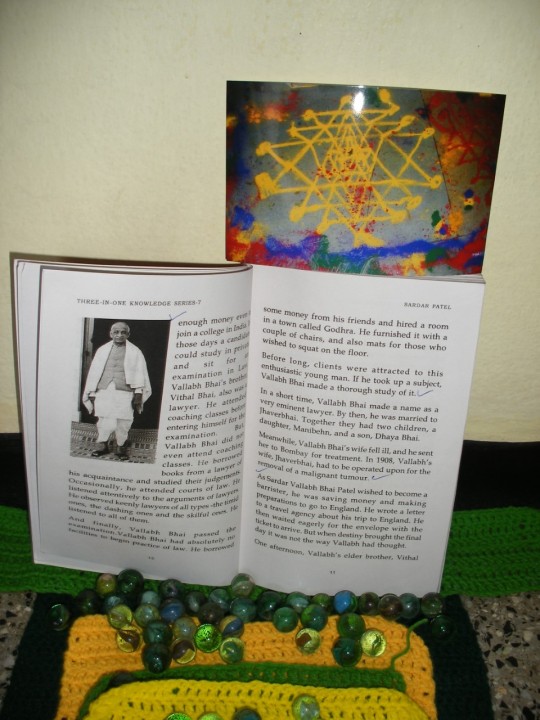 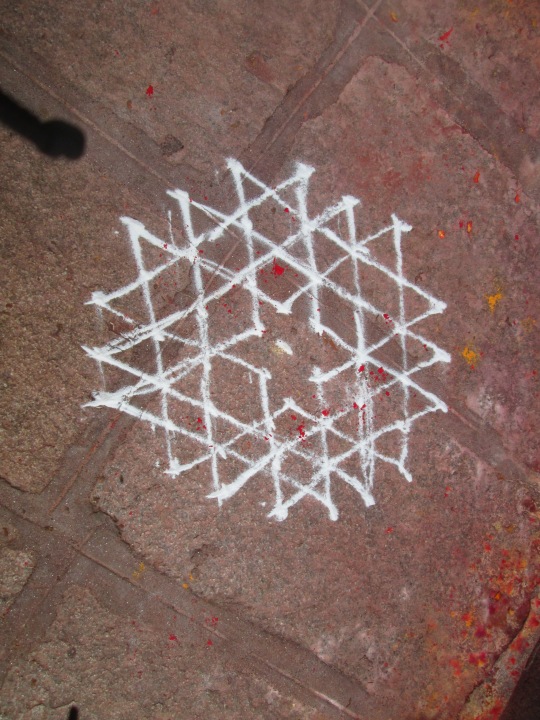 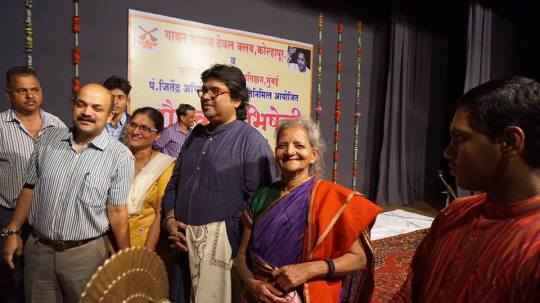 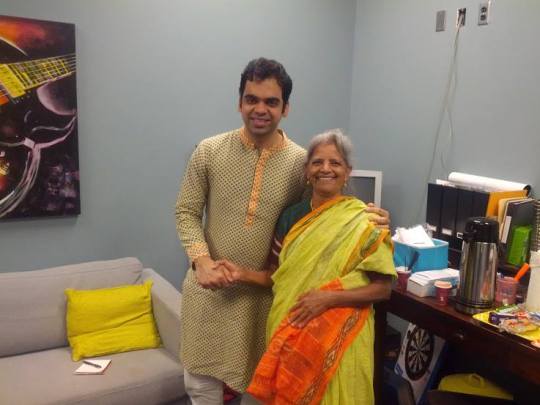